Recruitment Marketing Campaigns I Wish I’d Come Up With 🤩 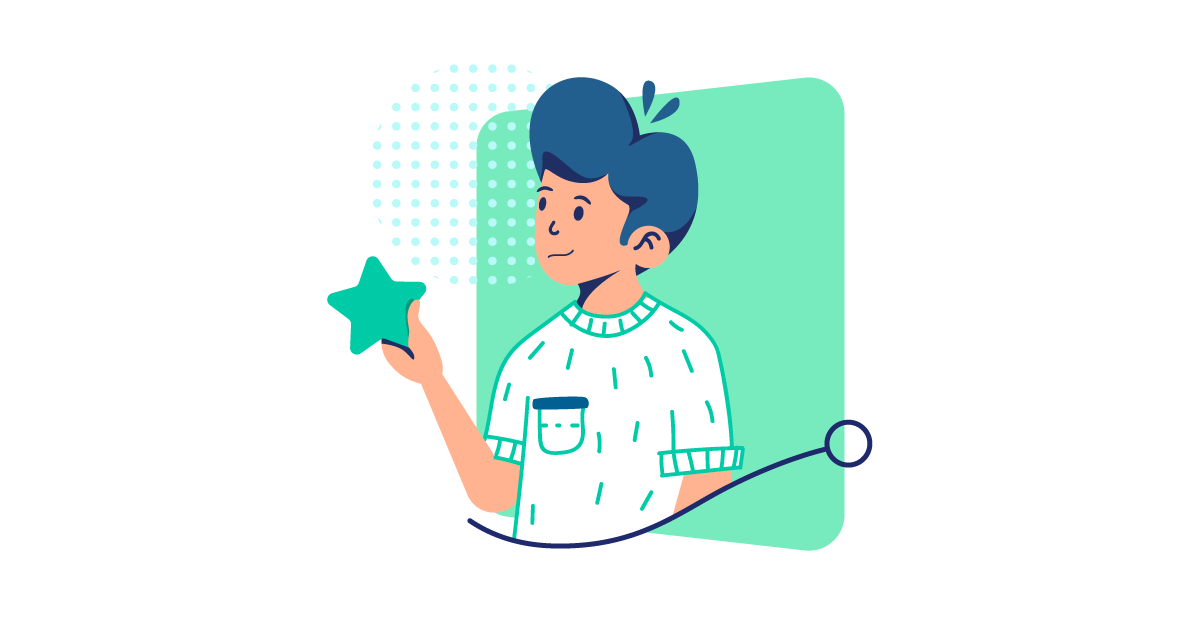 What’s the strangest thing you’ve done to keep a candidate engaged? There’s no end of recruiter horror stories out there on this topic.

So, the next time you’re driving from London to Leeds to drop off a candidate’s forgotten bag (true story – courtesy of myself 🙋‍♀️) remember that engagement begins long before the interview, at attraction stage.

Want to go further to get candidates engaged prior to interview? Peep this, people: my three favourite creative recruitment campaigns from over the years.

No one volunteers to leave the comfort of their home. Especially not to go and take the place of a random stranger sitting in a black box in the street. Or do they?

When the Swedish Army asked ‘Who Cares?’ and live streamed this exact experience over four days, 74 random members of the public took turns sitting in the box to exchange places with the person before them, alleviating the time a stranger had to spend in the box.

The social experiment was linked to a campaign page that went viral on social media, and the hiring campaign generated 9930 applications for the Swedish Army’s 1430 open positions.

What’s a smaller software company to do when competing with tech conglomerates for the same talent pool? Go after passive ‘dream candidates’ employed by their competitors, of course!

Red 5 targeted 100 professionals, carried out extensive research and had their CEO, Mark Kerr, record a personalised message for each and every one of them, inviting them to apply to Red 5. This was then put onto an iPod and sent to the assigned individual. 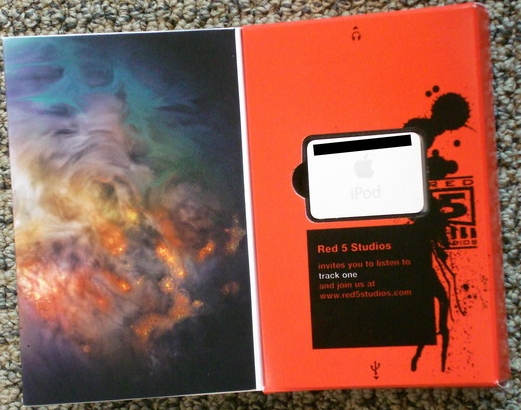 The outcome? 90 of the 100 candidates responded, and the campaign persuaded three of them to join Red 5.

The Danish agency Uncle Grey targeted front-end developers in their sweet spot – the place they go to game.

After discovering Team Fortress 2 was where a large majority of devs spent their time, the agency ingeniously sponsored influential gamers to become Uncle Grey ambassadors.

Within the game, users were surrounded by digital job posters on virtual walls and were contacted by the sponsored gamers to apply for front-end vacancies.

The campaign was a success – and Uncle Grey hired their dream candidate for the role.

I love it when a plan comes together!

Are you too busy to knock up an out-of-the-box campaign, but still want to hire with a little something extra?